Although we may *think* we see the light at the end of the tunnel of this dark, cold winter, we still have a looong way to go.

Each winter I do my best to distract myself with a weekend trip once a month so that I don’t get that seasonal depression we all know and love.  It works wonders!  I spent this past weekend in what is becoming one of my favorite little cities- Providence Rhode Island. For those who have never been, I would describe Providence as a little New England city full of charming, artsy people and places.  It has the look of a little fishing town outside of Boston with the personality of Portland, Oregon.

I forgot how much fun it was moving to Chicago as a freshman in college walking down the street not recognizing a single face.  Super refreshing. 🙂

I have been doing my best this winter to keep a positive outlook on life.  It gets super easy (especially in Chicago) to get stuck in a rut of waking up early, going to work, working out, making dinner, watching Netflix, sleeping and repeating.  That was never really in the cards for me growing up and when I started a full time job- I wanted that to remain true.

I was watching a random Rom Com recently where the main character busied themselves with random activities when they weren’t at work like pottery classes and bowling leagues and basketball at the gym with friends.  Not saying I am joining a bowling league anytime soon BUT it definitely got me thinking!  I haven’t made a New Year’s Resolution yet but I think the idea of trying different things and having new experiences, sounds like a great start.  🙂

I’ve never been much of a podcast person but recently I was turned onto Oprah’s Super Soul Conversations.  It has truly become a game changer for my morning commute!  Growing up I never really watched Oprah but after listening to these interviews, I totally understand what  the obsession has been about!  I won’t get all Guru or ranty on you but the episodes do a great job at challenging you to think about things in different ways and I 100% recommend you giving it a try.

FYI: Start with the Happiness episode! 😉

Now lets talk about this outfit, shall we?  I know that there is a lot of hype about Canada Goose jackets.  Whether it’s people defending them or people trashing them for how harmful they are to animals.  SO MUCH HYPE.  I bought mine a few years ago and I am here to say that they are sooo worth the investment.  Yikes! Living in Chicago, the weather gets to be 10 degrees and below on the reg and this guy has been my savior.  So if you haven’t taken the plunge yet- I say go for it.

I chose to wear my favorite pair of ripped Levi jeans which probably wasn’t the best idea the day we took these pictures because it was absolutely freezing BUT that’s a different story.  😉

I actually bought these jeans without rips in them and while I was in rehearsals for a show, the rips started forming and I eventually ended up with what we have here.  They’re getting a little out of hand but I love them and refuse to let them go!  Growing up as a die hard Abercrombie kid I was always obsessed with ripped jeans.  They kind of took a break for a few years but are making a comeback and I totally suggest picking up a pair!  Even though it’s winter, I still think they look super cool.  🙂 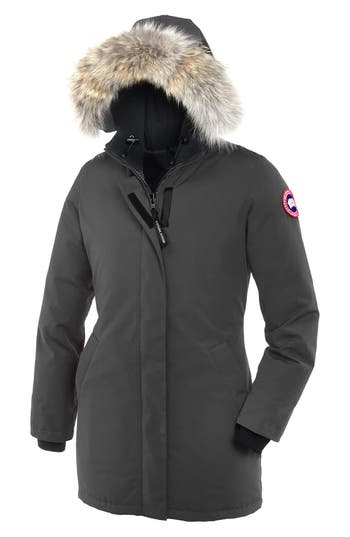 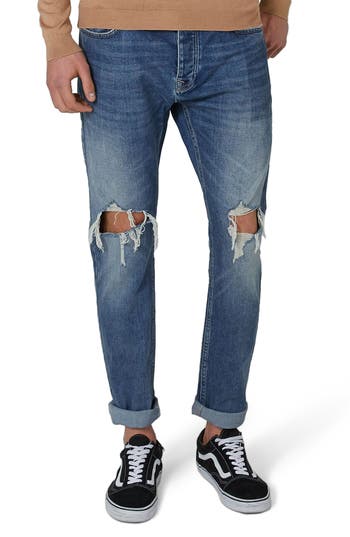 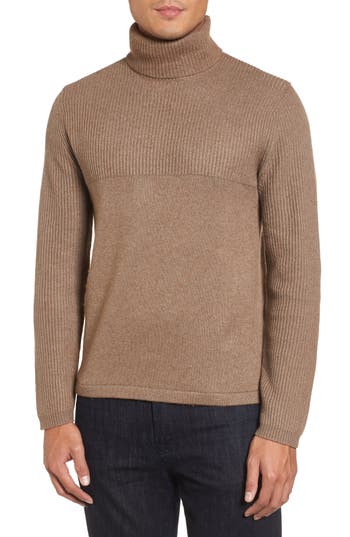 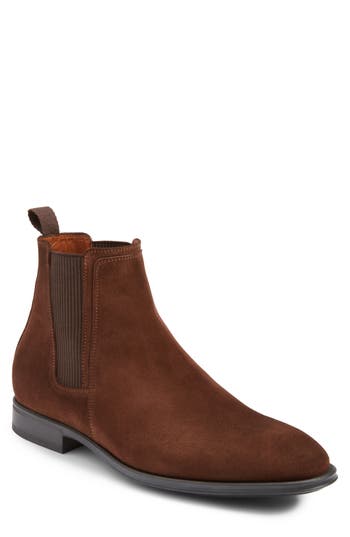