Well, I think I’m finally able to write a complete sentence after this weekend’s shenanigans so let’s do it…

Isn’t it nice when your New Year’s Eve actually goes according to plan?  You didn’t get too drunk, you didn’t spend a million dollars on Ubers and you didn’t wake up with male genitalia drawn on your face.  You just simply had a good time with good people.

That is how my New Years went and let me tell you- it is a RARITY.

For every three years of bad New Years Eve plans, I have had one good one.  This year was made super easy for me when some guy I follow on Instagram was offering two free tickets to Reaction NYE.  For those of you who aren’t familiar- Reaction is a two day music festival in the ‘burbs of Chicago featuring Dillon Francis, Flume, Gucci Mane and blah blah blah.  So lets just say I wasn’t wearing this outfit…

I actually ended up wearing this to a holiday party a week prior.

(Not a cooperative dog)

Since I am not one of those people who posts about how great their year has been on Facebook, I am going to do it on here.  Because this is my blog and you chose to be here!

After graduating from college this year, I found a freedom I didn’t know existed.  I found a new appreciation and respect for my parents and brothers.  I chose to quit jobs I hated until I found one I loved.  I made incredible new friends and became even closer to the old ones.  I sort of changed the direction I want my life to go in and how I’m going to get there.  I figured out a way to get to every concert, trip and event I wanted to go to.  And I became more of a “yes” or “no” guy and less of a “maybe”. 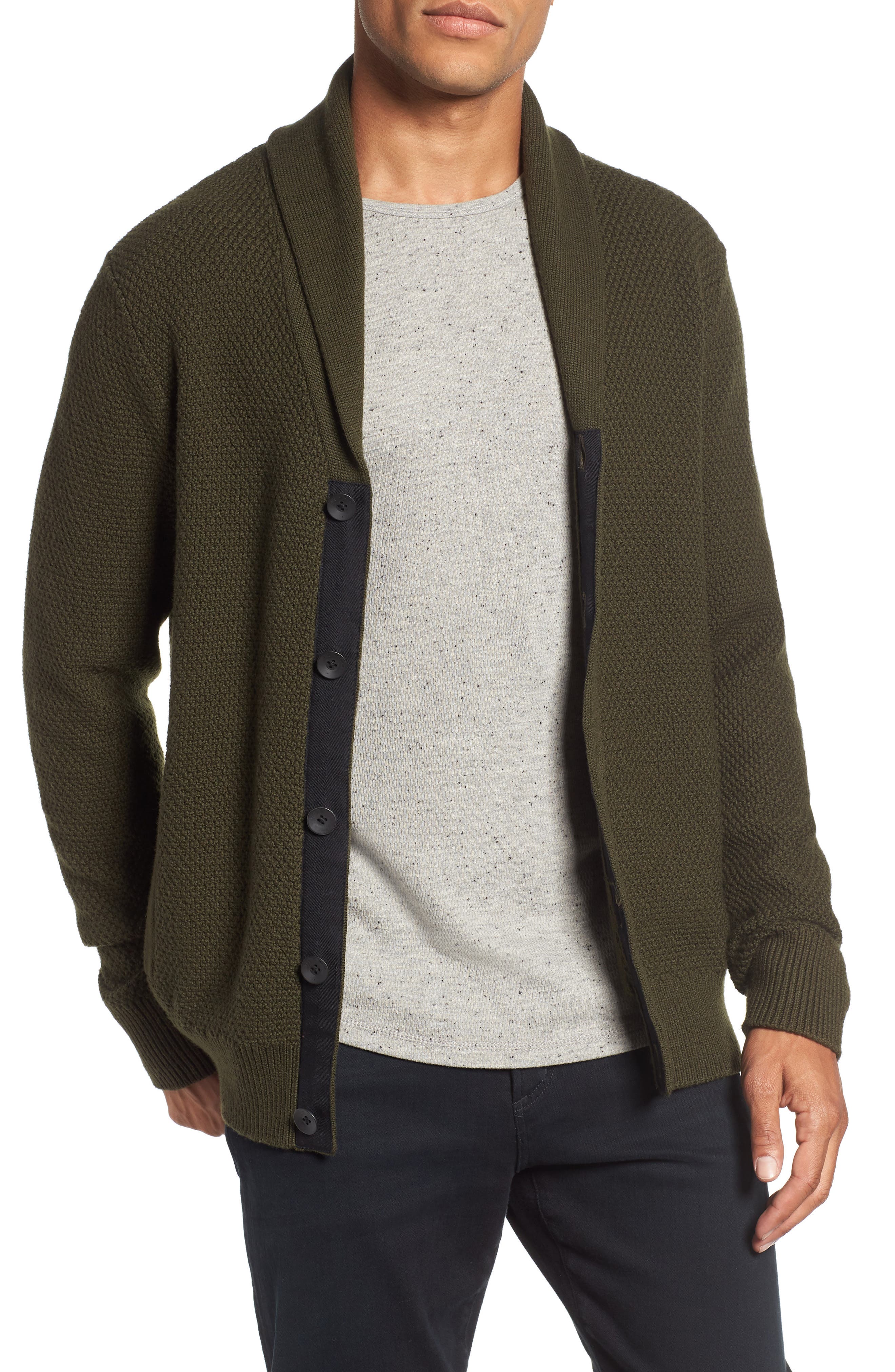 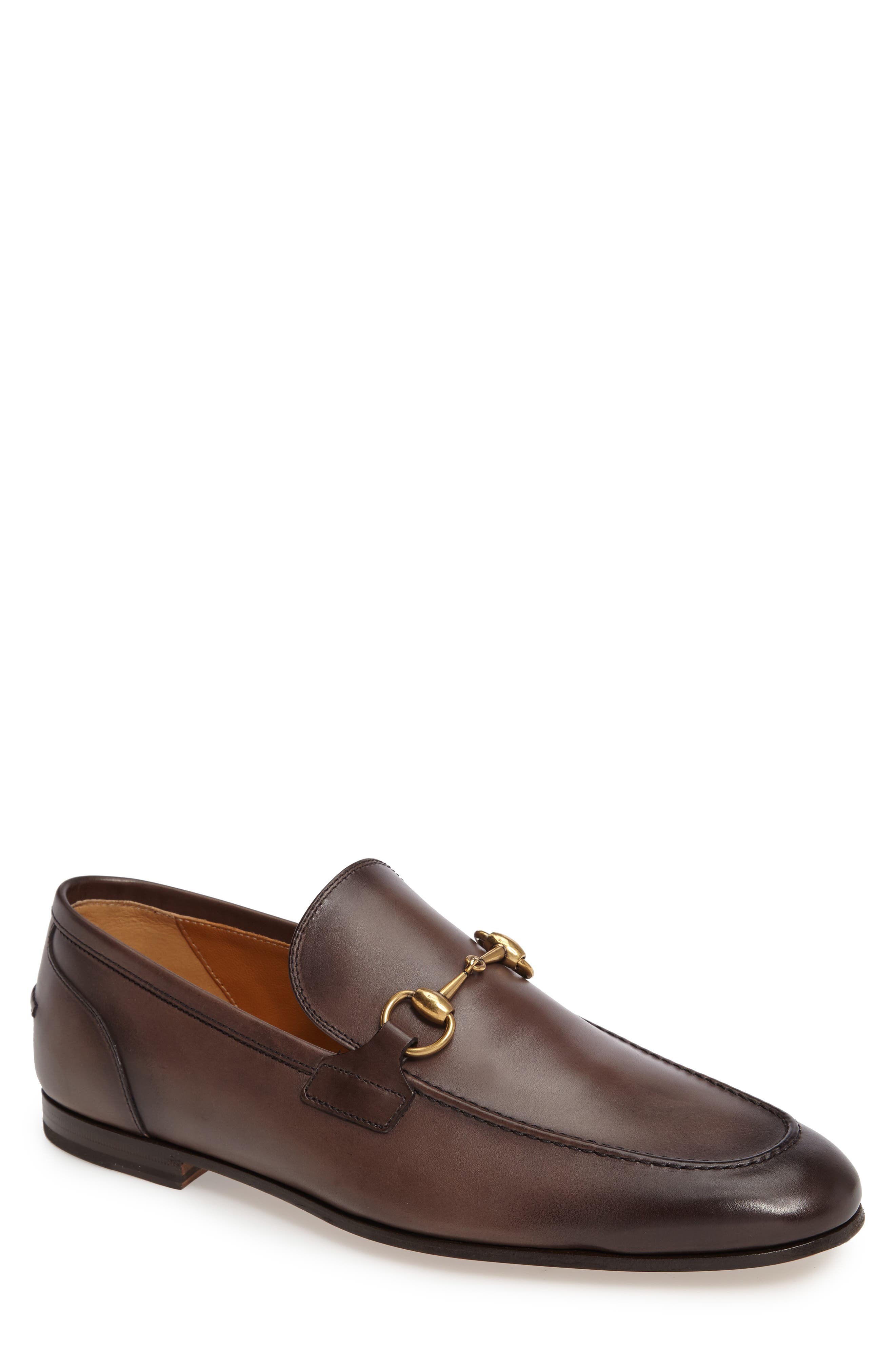